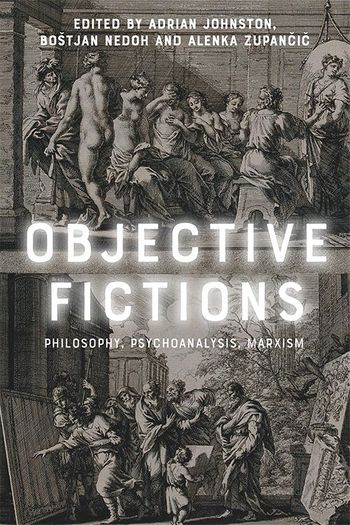 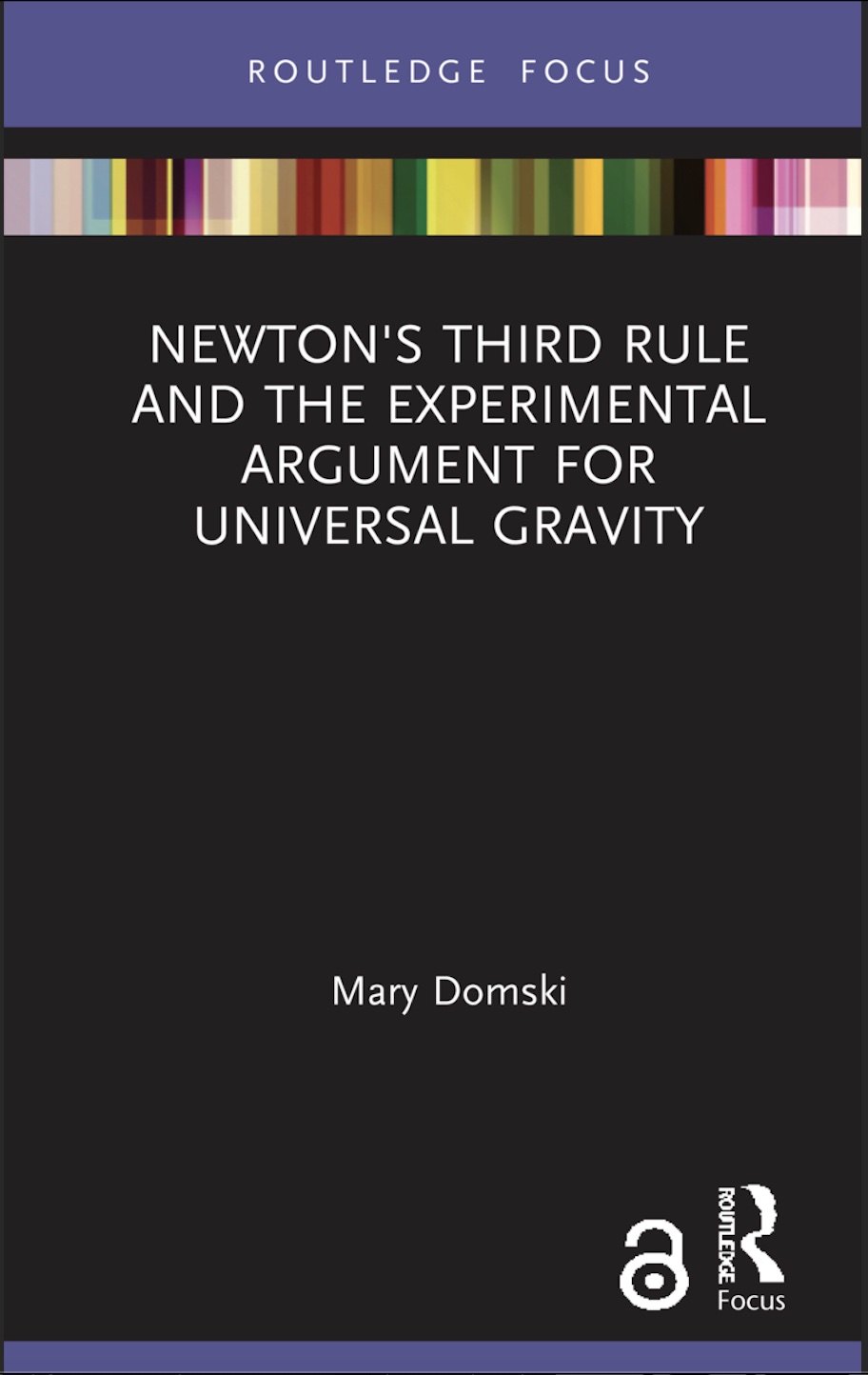 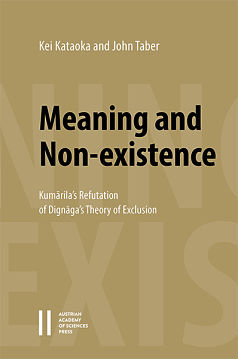 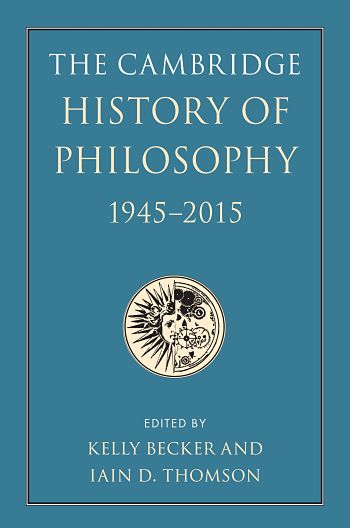 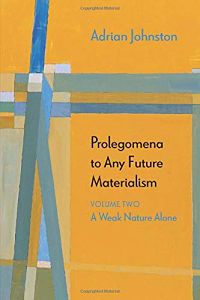 Donate to the Department